The San Francisco Chronicle‘s Mick LaSalle raves: “Horns is better than it sounds.”

The Oregonian‘s Jeff Baker gushes, “It’s as if Hermione Granger had been raped and murdered and Harry Potter is trying to prove he didn’t do it.”e 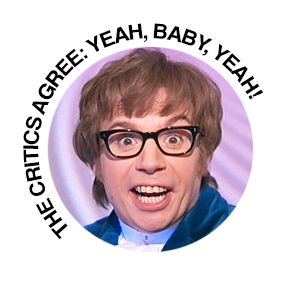