Here at The Critics Agree, we’re always looking for new and exciting ways to improve our brand. Whether it’s creating a semi-exclusive hashtag or replacing Gone Flixin with the kind of different Kind of Blu, the experimentation never ends!

For years, John and I have admired the folks at The Criterion Collection. Their dedication to seeking out and preserving planet Earth’s most important films has been a huge inspiration to us both. And while we’d love to contribute in a similar manner to the ever-growing home video market, we unfortunately lack the suitable funds to acquisition anything more than a student film. But what’s so bad about that?

Ladies and gentlemen, I’m thrilled to present our latest venture here at TCA: par-uh-dahym. Par-uh-dahym (pronounced paradigm) is a new branch of The Critics Agree that specializes in licensing the best amateur and student films from outlets like Vine, YouTube, and college media arts festivals. Every few paychecks, we’ll add a new title to the par-uh-dahym family, complete with a post detailing plot synopsis, box art, technical specs, and more. You’ll be able to purchase these great movies immediately, but only while supplies last. After that, they go back into the par-uh-dahym vault.

The critics agree: the Oscar winners of tomorrow are the par-uh-dahym stars of today! We hope you enjoy. 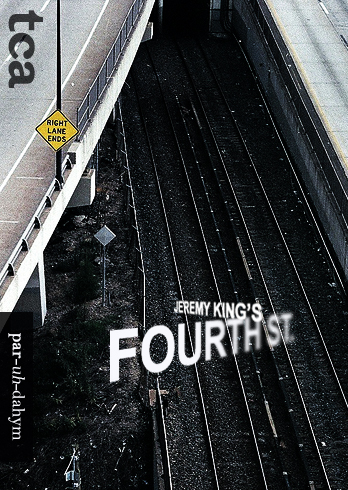 TINA (Tina Rowan) is just two weeks into her freshman year at Drexel University when she meets JEREMY (Jeremy King) at a party on Fourth St. What begins as an innocent friendship quickly progresses when the two expose their troubled pasts and find solace in each other. But JEREMY isn’t quite what he appears to be. Writer/director/editor Jeremy King’s final project as a Drexel film student is the ultimate story of love, envy, greed, and betrayal, set against the sick, decaying sprawl of center city Philadelphia.